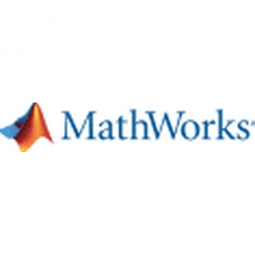 The MathWorks, Inc. develops and supplies technical computing and model-based design software for engineers, scientists, mathematicians, and researchers. The company offers MATLAB, which is used for mathematical calculations, analyzing and visualizing data, and writing new software programs; and Simulink that is used for modeling and simulating complex systems, such as a vehicle's automatic transmission system. It also provides various tools for processing images and signals, and analyzing financial data. The company serves aerospace and defense, electronics, automotive, financial services, biotech, pharmaceutical and medical, industrial automation and machinery, semiconductors, communications, and computers and office equipment industries.

The company was founded in 1984 and is headquartered in Natick, Massachusetts with additional offices in Australia, China, France, Germany, Italy, Korea, the Netherlands, Spain, Sweden, Switzerland, and the United Kingdom. 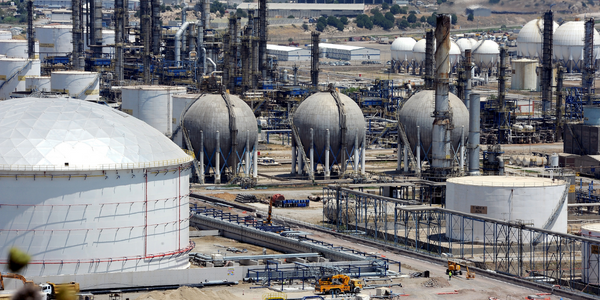 Case Study
Predictive Maintenance Software for Gas and Oil Extraction Equipment
If a truck at an active site has a pump failure, Baker Hughes must immediately replace the truck to ensure continuous operation. Sending spare trucks to each site costs the company tens of millions of dollars in revenue that those trucks could generate if they were in active use at another site. The inability to accurately predict when valves and pumps will require maintenance underpins other costs. Too-frequent maintenance wastes effort and results in parts being replaced when they are still usable, while too-infrequent maintenance risks damaging pumps beyond repair.
Learn more 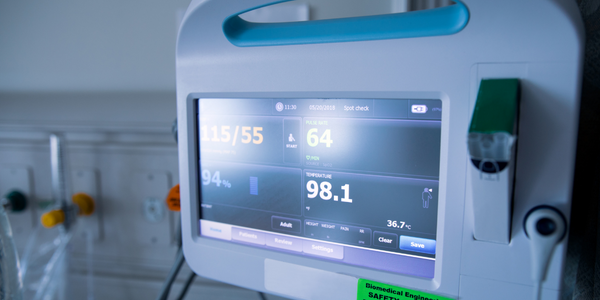 Case Study
Mondi Implements Statistics-Based Health Monitoring and Predictive Maintenance
The extrusion and other machines at Mondi’s plant are large and complex, measuring up to 50 meters long and 15 meters high. Each machine is controlled by up to five programmable logic controllers (PLCs), which log temperature, pressure, velocity, and other performance parameters from the machine’s sensors. Each machine records 300–400 parameter values every minute, generating 7 gigabytes of data daily.Mondi faced several challenges in using this data for predictive maintenance. First, the plant personnel had limited experience with statistical analysis and machine learning. They needed to evaluate a variety of machine learning approaches to identify which produced the most accurate results for their data. They also needed to develop an application that presented the results clearly and immediately to machine operators. Lastly, they needed to package this application for continuous use in a production environment.
Learn more
© 2015-2022 IoT ONE Limited | Privacy Policy