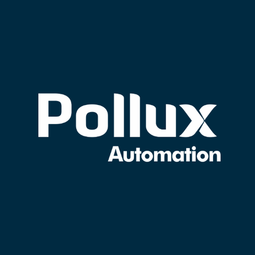 Supplier
Pollux Automation
Founded in 1996, Pollux is the most innovative industrial automation company in Brazil. This multidisciplinary team, with experts from the various fields of engineering has developed hundreds of projects for a great number of clients from several industry segments. In this process, the team has accumulated tremendous experience in automated assembly lines, robotics, identification and Traceability, inspection , test systems and in the other complementary technical disciplines of automation engineering.
Learn more

Supplier
Synapticon
Synapticon is a technology company focusing on the transition band between advanced software and electromechanics. The company provides a comprehensive portfolio of motion control-related technology to robot and machinery OEMs. Their mission is to rethink and deliver solutions for embedded computing and control systems to improve the future progression of robotics, automation and the Internet of Things. They are committed to expediting technical progress and integrate it into products and services that enable our customers to provide leading-edge, high-quality products. Their team is comprised of technology enthusiasts from all over the world, with expertise in various areas of engineering and management. Their common passion is to develop advanced technologies, sophisticated products, serve customers in challenging projects and to build an innovative as well as sustainable corporation.
Learn more 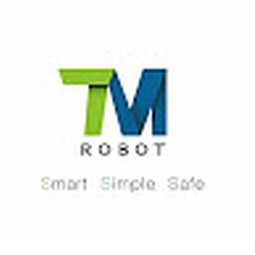 Supplier
Techman Robot Inc.
Techman Robot Is an innovation-based intelligent robot maker, with an expert team from relevant fields, including machinery, electronics, control, software, and vision. To break the limits of traditional robots is our direction, to lower the integration cost of robot application systems is our goal, to set a collaborative robot standard in the new era is our mission, and to raise corporate productivity and competitiveness as our vision. In conclusion, we will bring the robot to SMEs and provide large enterprises with flexible production solutions.
Learn more 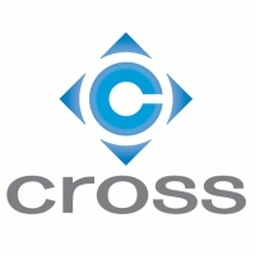 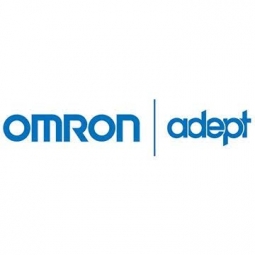 Supplier
Omron Adept Technology Inc. (Omron Industrial Automation)
Omron Robotics and Safety Technologies, Inc. is an innovative technology development company in the field of industrial robots. Our company is unique in that it develops industry-leading electronics, mechanics, and software for an exceptionally broad spectrum of robots – including SCARA robots, articulated robots, parallel link robots, and autonomous mobile robots – for the global market.In 2015, we became part of the Omron group. Omron is the leader in the field of industrial automation with operations in over 40 countries and 150 locations worldwide. The merger enabled us to integrate multiple state-of-the-art automation technologies and achieve an unprecedented global reach with the technical expertise of 3,000 application engineers.
Learn more
© 2015-2022 IoT ONE Limited | Privacy Policy