Nava Raipur Atal Nagar, located in central India, is the country’s first metropolitan greenfield Smart City and a beacon for Smart City planning, development, and operation worldwide. In 2000, when India established Chhattisgarh as its ninth-largest state at a population of 29 million people, municipal authorities quickly identified the need for a new state capital. Nava Raipur – or “new” Raipur – was commissioned to be the state’s future economic and financial nucleus. 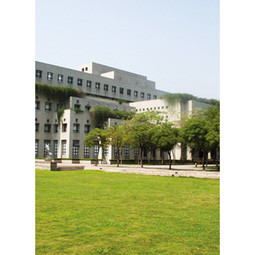 Case Study
Energy Saving & Power Monitoring System
Recently a university in Taiwan was experiencing dramatic power usage increases due to its growing number of campus buildings and students. Aiming to analyze their power consumption and increase their power efficiency across 52 buildings, the university wanted to build a power management system utilizing web-based hardware and software. With these goals in mind, they contacted Advantech to help them develop their system and provide them with the means to save energy in the years to come.
Learn more 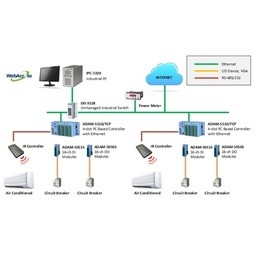 Case Study
Intelligent Building Automation System and Energy Saving Solution
One of the most difficult problems facing the world is conserving energy in buildings. However, it is not easy to have a cost-effective solution to reduce energy usage in a building. One solution for saving energy is to implement an intelligent building automation system (BAS) which can be controlled according to its schedule. In Indonesia a large university with a five floor building and 22 classrooms wanted to save the amount of energy being used.
Learn more
Case Study
Powering Smart Home Automation solutions with IoT for Energy conservation
Many industry leaders that offer Smart Energy Management products & solutions face challenges including:How to build a scalable platform that can automatically scale-up to on-board ‘n’ number of Smart home devicesData security, solution availability, and reliability are the other critical factors to deal withHow to create a robust common IoT platform that handles any kind of smart devicesHow to enable data management capabilities that would help in intelligent decision-making
Learn more 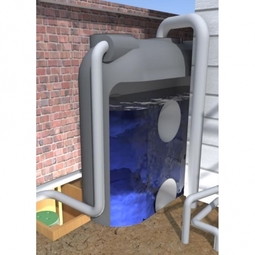 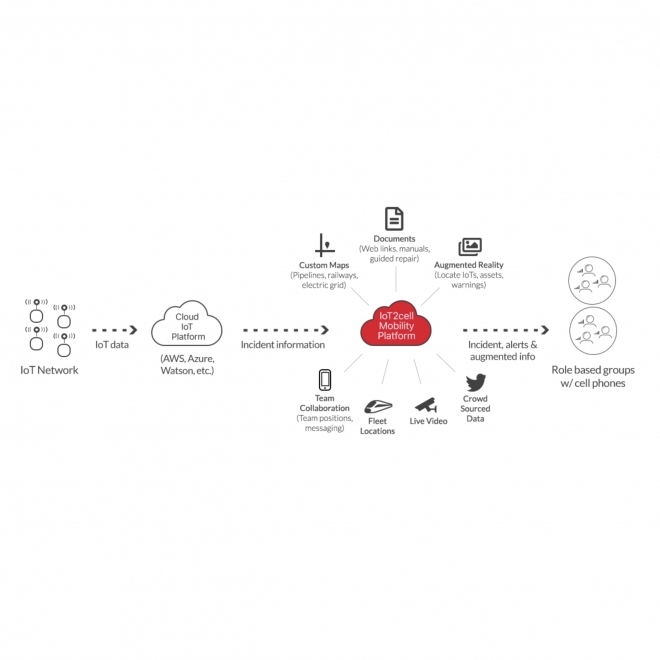 Case Study
Protecting a Stadium from Hazardous Materials Using IoT2cell's Mobility Platform
There was a need for higher security at the AT&T Stadium during the NFL draft. There was a need to ensure that nuclear radiation material was not smuggled inside the stadium. Hazmat materials could often be missed in a standard checkpoint when gaining entry into a stadium.
Learn more 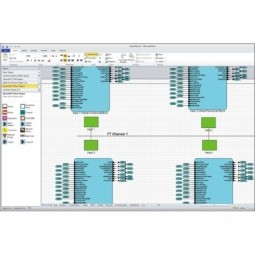 Case Study
Commercial Building Automation Boosts Energy Efficiency
One of the challenges to building automation is the multitude of non-interoperable communications protocols that have evolved over the years. Buildings have several islands of automation. Bridging the islands of different automation without losing the considerable investment in each specialized control network is the main focus in this solution.
Learn more
© 2015-2022 IoT ONE Limited | Privacy Policy