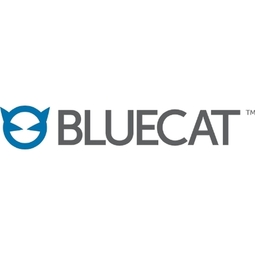 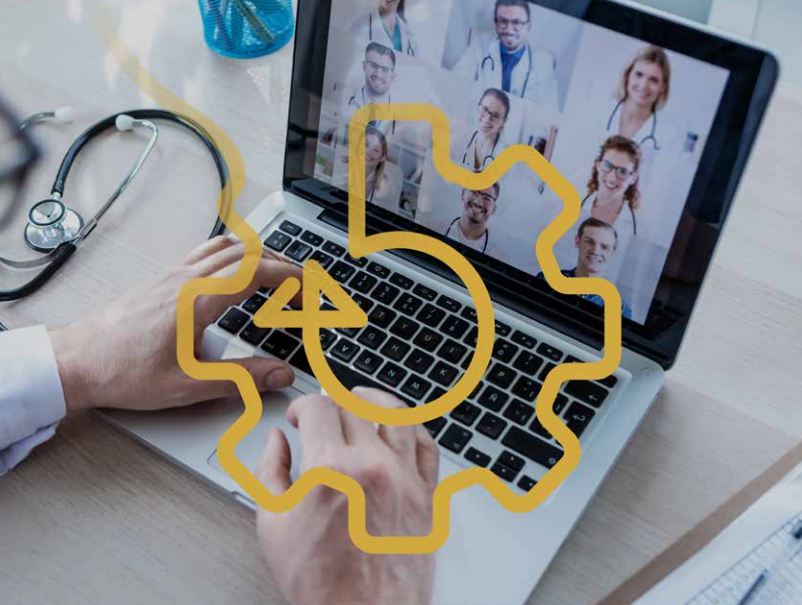 The entire networking team at this 129,000-person organization is just a small handful of professionals. And they were relying on some Powershell scripts to interface with BlueCat’s API.

While the pet project proved the value of automating DDI services, the team began to run into scale problems.

Used BlueCat’s Gateway network automation platform to build a number of scalable, fully supported automation. One of those is a cradle-to-grave process that covers everything from server build to decommissioning. It’s zero-touch for the distributed network of facilities to serve

Here’s how the automation works: Users make selections in a self-service format through ServiceNow, providing inputs about the new server’s location and purpose. Then, Gateway calls VMware’s vRealize Orchestrator (vRO) to create the prefix for the host. Next, based on the user’s selections, a backend algorithm creates the middle of the host. The suffix is a three- or four-digit number.

Once provided with the hostname, the user can boot up the server, obtain the next available MAC address and IP address from BlueCat, and then go back to ServiceNow and close the request. 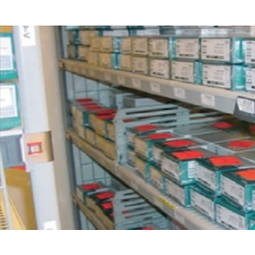 Case Study
Hospital Inventory Management
The hospital supply chain team is responsible for ensuring that the right medical supplies are readily available to clinicians when and where needed, and to do so in the most efficient manner possible. However, many of the systems and processes in use at the cancer center for supply chain management were not best suited to support these goals. Barcoding technology, a commonly used method for inventory management of medical supplies, is labor intensive, time consuming, does not provide real-time visibility into inventory levels and can be prone to error. Consequently, the lack of accurate and real-time visibility into inventory levels across multiple supply rooms in multiple hospital facilities creates additional inefficiency in the system causing over-ordering, hoarding, and wasted supplies. Other sources of waste and cost were also identified as candidates for improvement. Existing systems and processes did not provide adequate security for high-cost inventory within the hospital, which was another driver of cost. A lack of visibility into expiration dates for supplies resulted in supplies being wasted due to past expiry dates. Storage of supplies was also a key consideration given the location of the cancer center’s facilities in a dense urban setting, where space is always at a premium. In order to address the challenges outlined above, the hospital sought a solution that would provide real-time inventory information with high levels of accuracy, reduce the level of manual effort required and enable data driven decision making to ensure that the right supplies were readily available to clinicians in the right location at the right time.
Learn more 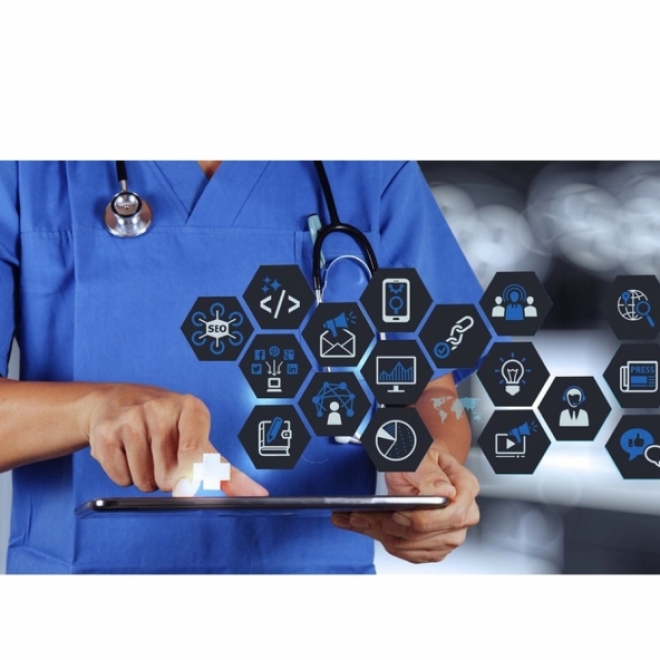 Case Study
Driving Digital Transformations for Vitro Diagnostic Medical Devices
Diagnostic devices play a vital role in helping to improve healthcare delivery. In fact, an estimated 60 percent of the world’s medical decisions are made with support from in vitrodiagnostics (IVD) solutions, such as those provided by Roche Diagnostics, an industry leader. As the demand for medical diagnostic services grows rapidly in hospitals and clinics across China, so does the market for IVD solutions. In addition, the typically high cost of these diagnostic devices means that comprehensive post-sales services are needed. Wanteed to improve three portions of thr IVD:1. Remotely monitor and manage IVD devices as fixed assets.2. Optimizing device availability with predictive maintenance.3. Recommending the best IVD solution for a customer’s needs.
Learn more 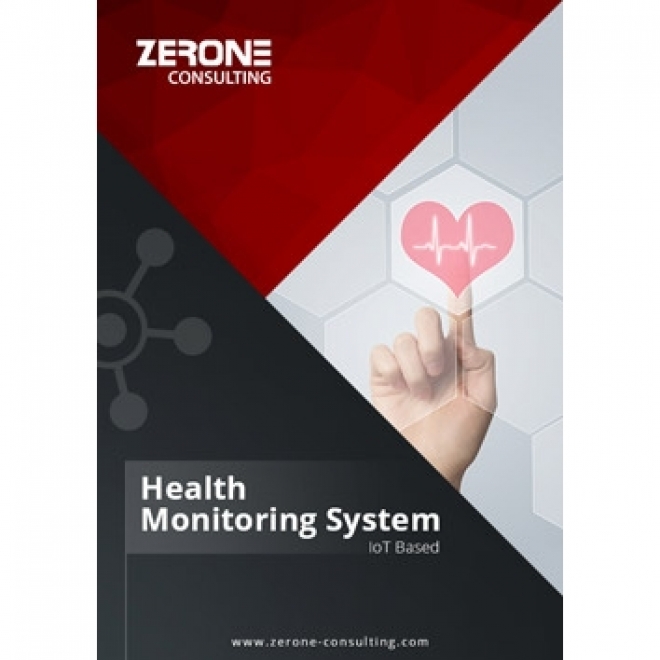 Case Study
IoT Based Health Monitoring System
The primary challenge was to monitor the progress of the plans adopted by the patients. In most cases, the patient will start with a plan and give up in the middle. It is important to motivate them to continue through the plan.
Learn more 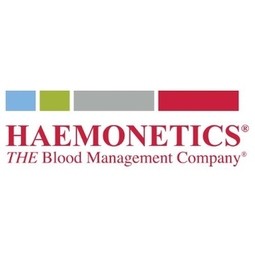 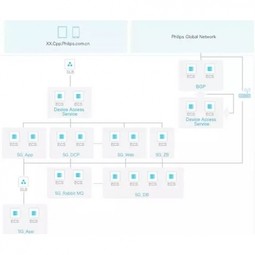 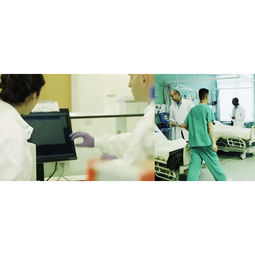 Case Study
Harnessing real-time data to give a holistic picture of patient health
Every day, vast quantities of data are collected about patients as they pass through health service organizations—from operational data such as treatment history and medications to physiological data captured by medical devices. The insights hidden within this treasure trove of data can be used to support more personalized treatments, more accurate diagnosis and more advanced preparative care. But since the information is generated faster than most organizations can consume it, unlocking the power of this big data can be a struggle. This type of predictive approach not only improves patient care—it also helps to reduce costs, because in the healthcare industry, prevention is almost always more cost-effective than treatment. However, collecting, analyzing and presenting these data-streams in a way that clinicians can easily understand can pose a significant technical challenge.
Learn more
© 2015-2022 IoT ONE Limited | Privacy Policy