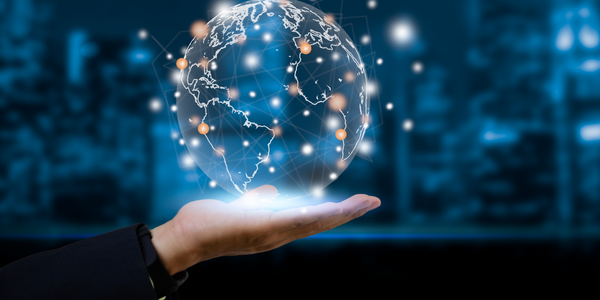 The ability to enrich remote live video by virtual information does not exist in standard teleconferencing systems yet, partly because transmitting real-time captured 3D information over network has some disadvantages. For example, bandwidth requirements of 3D information are much higher than normal video. Also, in order to generate an accurate 3D representation, the environment must be captured from several directions. Normally, users are accustomed to pointing a video camera so that it captures only those parts of the environment that the user wants to show to remote participants of the video conference.

In the new InterDigital solution [US 62/316,884], the user may restrict the 3D captured information transmitted to the remote users using the same method as in traditional video conferencing: by pointing a video camera in the desired direction. Even though the local 3D capture set-up generates 3D information of the whole environment, the system computes which 3D objects are visible in the camera view and transmits only those to the remote participants. 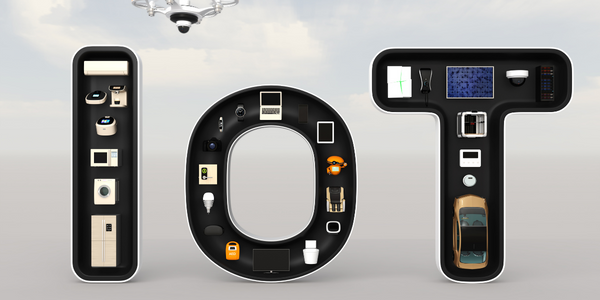 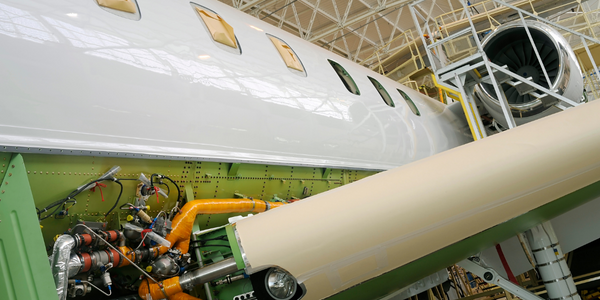 Case Study
Aerospace & Defense Case Study Airbus
For the development of its new wide-body aircraft, Airbus needed to ensure quality and consistency across all internal and external stakeholders. Airbus had many challenges including a very aggressive development schedule and the need to ramp up production quickly to satisfy their delivery commitments. The lack of communication extended design time and introduced errors that drove up costs.
Learn more 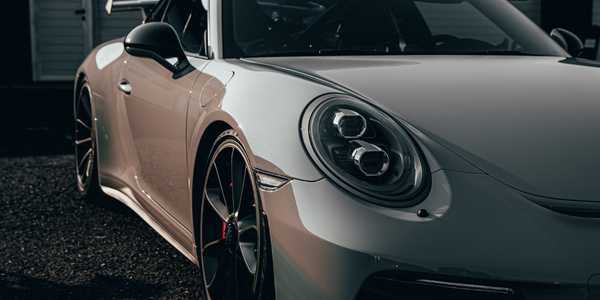 Case Study
Porsche Announces Augmented Reality at Scale, Powered by Atheer
The usual practice for car repairs at a Porsche car dealership is to have a factory representative or regional engineer visit to help diagnose the problem, and sometimes a faulty assembly is shipped back to company HQ for damage analysis. All that costs time and money for customers and dealers alike.
Learn more 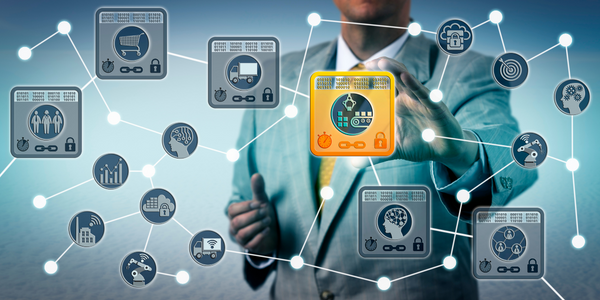 Case Study
Covisint Improves Mitsubishi's Collaboration With Its Supply Chain
Mitsubishi sought to improve supplier relationships on a global basis and to offer an easy-to-use solution to interact with them. In August 2004, Mitsubishi selected Covisint’s platform to help improve sharing of information and collaborative business processes with its global suppliers. Covisint enabled Mitsubishi to provide its suppliers with immediate access to information and applications to obtain more collaborative working relationships
Learn more 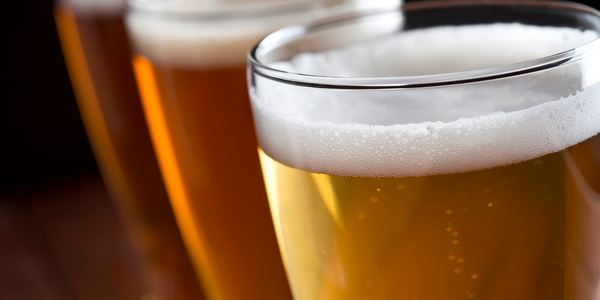 Case Study
Beer Distributor Improves Security, Shipping Capacity, and Service
Enjoy a beer on the upper Texas Gulf Coast, and you can probably thank Del Papa Distributing Company. Founded more than a century ago, the company today distributes 10 million cases of beer annually, from 30 suppliers. More than 375 employees work at headquarters in Texas City and two other distribution centers. The family-owned company has a simple aim: to be a great beer distribution company. So when Del Papa set out to build a new 27-acre headquarters, company leaders thought about how technology could contribute to its greatness. “We wanted the new distribution center to have a single, secure network we could use for physical security, communications, collaboration, and even monitoring the temperature of our inventory,” says Steve Holtsclaw, Manager of Information Systems for Del Papa. The old building, in contrast, had separate networks for voice, data, video, and physical security. Separate networks were expensive and got in the way of business. For example, personnel could only monitor video surveillance cameras from certain workstations. And Wi-Fi performance in the warehouse area wasn’t reliable enough for the voice-activated order-picking system.
Learn more 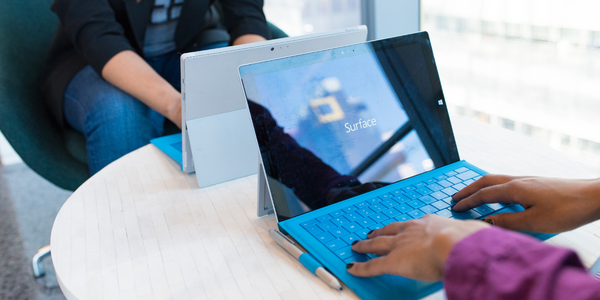 Case Study
Aruba Cuts the Core with Microsoft Lync
Aruba's IT team purchased a telephony system which is going end-of-life and this would become a bottleneck to growth. While they began investigating modern PBX systems, they were also considering put their own Wi-Fi infrastructure to work by adopting a Unified Communications and Collaboration solution.
Learn more
© 2015-2022 IoT ONE Limited | Privacy Policy