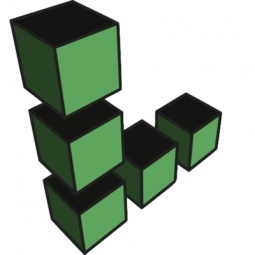 Today Linode has cloud services available to customers in six locations across the globe, including the US, Europe, and Asia Pacific. Over 75,000 customers, ranging from Fortune 50 organizations to startups and individuals, use Linode as their infrastructure provider. 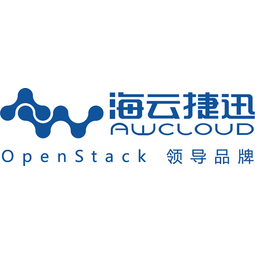