Podcasts > Technology > Ep. 014b: Powerful Schematics At Your Fingertips - An Interview With EPLAN's Carsten Metelmann 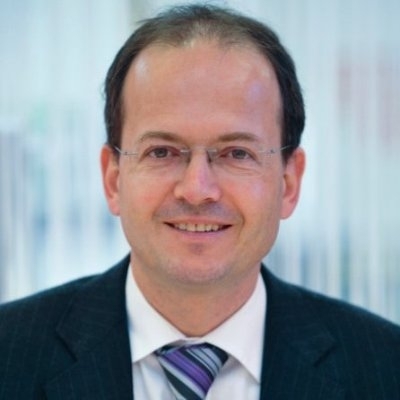 While the advent of the Industrial IoT has brought with it numerous benefits to businesses such as improved operations and profitability, increasing digitalization is also adding layers of complexity on top of many traditional systems. The drawback of this is that the ease of use of such systems are adversely affected. In the second episode of the series, we continue the conversation with Carsten Metelmann, Vice President of International Sales at EPLAN about how their traditional technology has been forced to evolve with recent developments like demographic change, the cloud and IoT. Specifically, we will look in greater detail at how the functionalities and architecture of their technology such as the recently launched SaaS-based solution Cogineer handle complexity while remaining highly integrative and not compromising on ease of use.