The Home Depot Partners with Nutanix to Drive IT Innovation 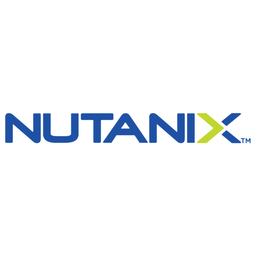 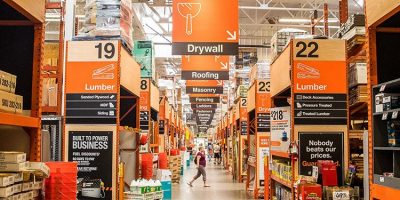 Home Depot has a long and well-earned reputation as a technology leader. In 2015, the company decided to revolutionize its entire IT environment to enhance the performance and scalability of its infrastructure and reduce the total cost of ownership (TCO). “We used to try to cut costs by just upgrading to faster servers and more efficient storage,” noted Kevin Priest, Senior Director at The Home Depot. “We needed to find a better way to reduce TCO.”

The Home Depot is an American multinational home improvement retail corporation that sells tools, construction products, appliances, and services. Home Depot is the largest home improvement retailer in the United States. In 2021, the company had 490,600 employees and more than $151 billion in revenue. The company is headquartered in incorporated Cobb County, Georgia, with an Atlanta mailing address.

The Home Depot evaluated multiple hyperconverged infrastructure (HCI) vendors and storage virtualization solutions for their next-generation architecture. “We looked for vendors that shared our vision of moving to a software-driven world,” noted Priest.

The Home Depot started by moving its non-production applications over to Nutanix, followed by the company’s production workloads, including those on Cloud Foundry. The Home Depot also virtualized its Apache Tomcat grid implementation and deployed a VDI environment using Nutanix as the underlying infrastructure platform. More than 98% of The Home Depot’s data center virtual workloads - including those supporting its retail operations, decision analytics, and supply chain - are now delivered by Nutanix. “Our decision was reinforced by the ability to run Nutanix on whatever hardware platforms we chose.”