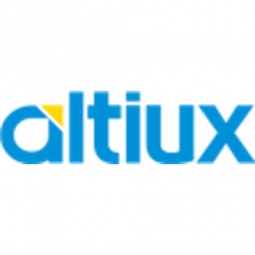 Altiux's client organization is at the forefront of technology adoption in its manufacturing processes and had already implemented advanced control systems. However operating expenses still remained on the higher side due to inefficiencies in certain processes which required manual intervention. The challenge for Altiux was to understand the nature and root causes of these inefficiencies and make recommendations for reducing the operating expenses. Our observation was that data was being generated with a millisecond level resolution and hundreds of simultaneous fluctuations made it near impossible for the operators to make optimal control decisions consistently. As significant investments had already been made in the instrumentation of the operational equipment, the management was hesitant to make modifications to existing systems and processes. Altiux was asked to make recommendations such that it could blend in with existing processes and additional capital expenditure or staff retraining was not required. The Air Cooled Condenser system at the client's captive power plant was operated using a series of VFD fans. The rotational speed of these fans were being manually set from the control centre, based upon the experience of the operator. Moreover the fans were being operated in different speeds, with fans closer to the turbine operating at near full speed. Thus the first phase of Altiux engagement involved optimization of the captive power plant's steam cooling subsystem.

About The Customer
Our client is an INR 20 billion India based Steel and Cement manufacturing unit. The steel producing arm has a capacity of 1.25 million tonnes per annum. The steel plant also includes a 235 MW captive power generation unit as part of an integrated setup.
The Solution

To address the challenges faced by our client, Altiux initially engaged in a four-week consulting engagement. The first step of this engagement was to understand the data, which had been captured by the historian systems, in the context of the client's operational process. It involved several visits to the client location and interactions with their operators, plant managers and business leads. The next step was to extract and clean large volumes of data from the existing systems and establish a relationship between the operating speed of individual fans and their respective power consumption. Altiux leveraged their machine data analysis TM platform, called IoTelligence, in order to visualize the complex multi-dimensional data and it yielded immediate benefits. This enabled Altiux's data scientists to build a model replicating the energy consumption of the ACC fan array at different speed settings. The model was optimized for cumulative energy consumption while maintaining the minimum cooling requirements for the exhaust gases. In the next step, these results were validated by measuring the actual energy savings obtained using the optimal fan speed settings that were recommended by the model.

Case Study
Goldcorp: Internet of Things Enables the Mine of the Future
Goldcorp is committed to responsible mining practices and maintaining maximum safety for its workers. At the same time, the firm is constantly exploring ways to improve the efficiency of its operations, extend the life of its assets, and control costs. Goldcorp needed technology that can maximize production efficiency by tracking all mining operations, keep employees safe with remote operations and monitoring of hazardous work areas and control production costs through better asset and site management.
Learn more 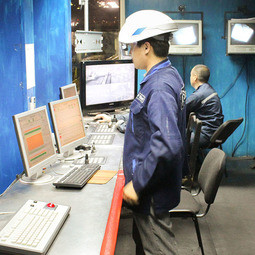 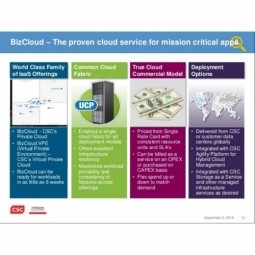 Case Study
Bluescope Steel on Path to Digitally Transform Operations and IT
Increasing competition and fluctuations in the construction market prompted BlueScope Steel to look toward digital transformation of its four businesses, including modern core applications and IT infrastructure. BlueScope needed to modernize its infrastructure and adopt new technologies to improve operations and supply chain efficiency while maintaining and updating an aging application portfolio.
Learn more 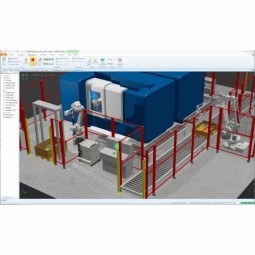 Case Study
RobotStudio Case Study: Benteler Automobiltechnik
Benteler has a small pipe business area for which they produce fuel lines and coolant lines made of aluminum for Porsche and other car manufacturers. One of the problems in production was that when Benteler added new products, production had too much downtime.
Learn more 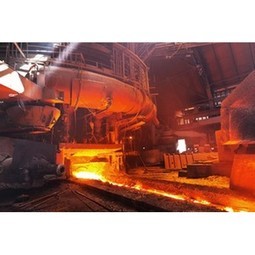 Case Study
Continuous Casting Machines in a Steel Factory
With a very broad range of applications, steel is an important material and has been developed into the most extensive alloy in the engineering world. Since delivering high quality is absolutely crucial for steel plants, ensuring maximum productivity and the best quality production are the keys to competitiveness in the steel industry. Additionally, working conditions in steel factories are not suitable for workers to stay in for long periods of time, so manufactures usually adopt various machines to complete the steel production processes. However, the precision of these machines is often overestimated and the lack of flexibility also makes supervisors unable to adjust operating procedures. A renowned steel factory in Asia planned to improve its Distributed Control System (DCS) of furnaces as well as addressing the problem of insufficient accuracy. However, most well-known international equipment suppliers can not provide a satisfactory solution and local maintenance because the project needed new technologies to more accurately control equipment operations. By implementing Advantech’s automated monitoring and control solution, steel factories can not only improve the manufacturing processes but can also allow users to add additional functions to the existing system so as to make sure the operation runs at high efficiency.
Learn more 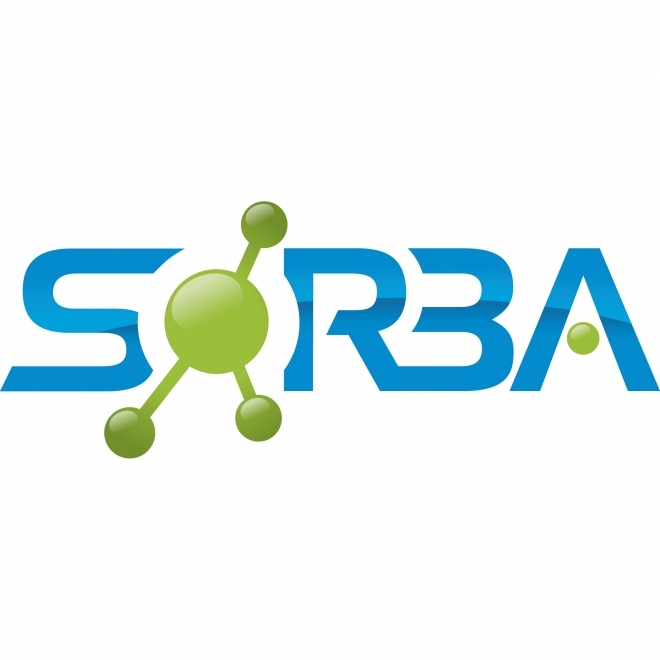 Case Study
Automated Predicitive Analytics For Steel/Metals Industry
Asset to be monitored: Wire Compactor that produces Steel RebarCustomer Faced The Following Challenges:Dependent upon machine uptime.Pressure cylinders within the compactor fail to control compression and speed causing problems in binding the coil.Equipment failure occurs in the final stage of production causing the entire line to stop, can you say bottleneck?Critical asset unequipped with sensors to produce data.
Learn more
© 2015-2022 IoT ONE Limited | Privacy Policy