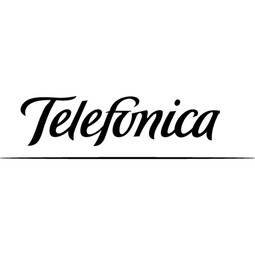 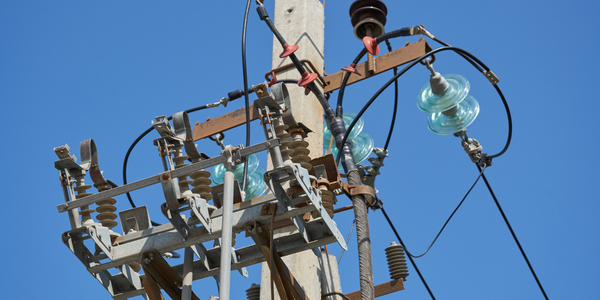 In 2012 the company, in partnership with The World Bank, launched Projeto Energia + to improve operational and fnancial performance in six Northern and Northwestern states of Brazil, as well as the management of the six distribution units. These regions, according to the National Electric Energy Agency (ANEEL) register 22% and 10% respectively of non technical losses, the highest rates in the country. In 2014 they launched the AMI (Advanced Metering Infrastructure) bid. 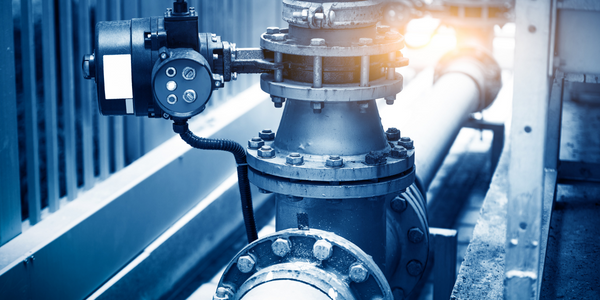 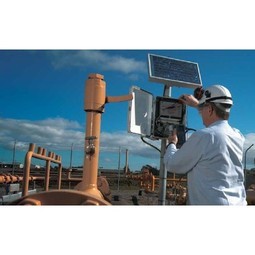 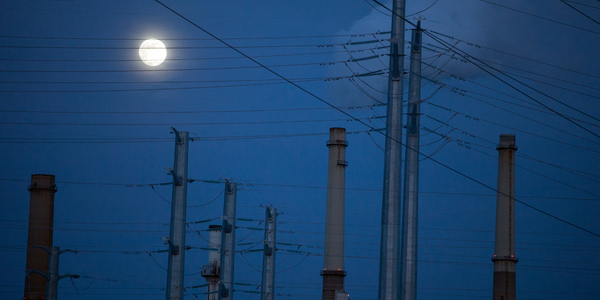 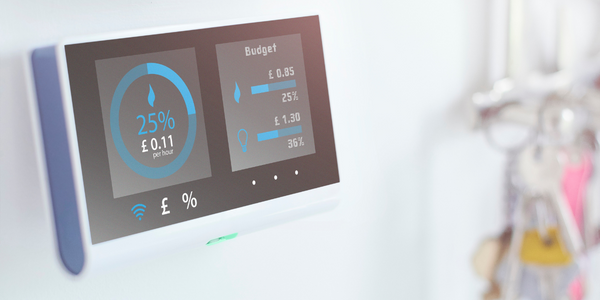 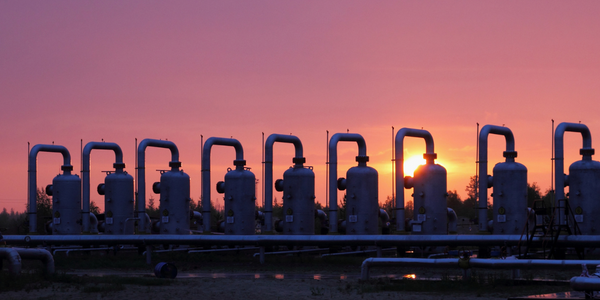