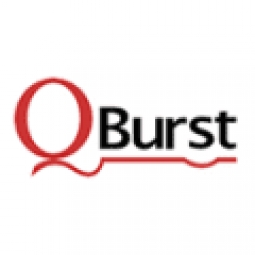 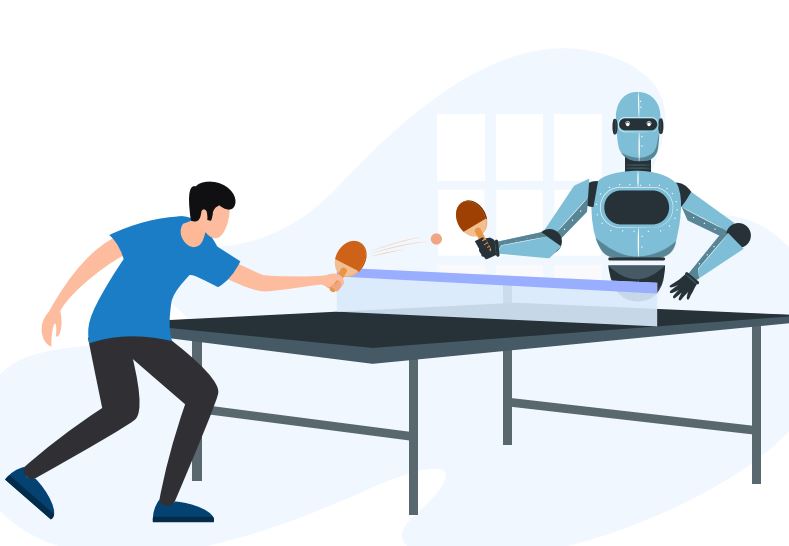 The client was in the process of developing a smart table tennis robot that can be controlled by a mobile app. The app can be used by players to configure or choose from a list of pre-programmed drills. The robot plays the drills and programs as per user configuration; however, performance reduces over time due to aspects such as the wear and tear of machine parts. Additionally, faulty installation, errors in table dimensions, and alignment changes caused during shipping impact accuracy.

The German multinational corporation creates a wide range of sports equipment and accessories for players, both professional and recreational. A regular sponsor at the Olympic Games and international competitions, clubs as well as athletes, our client is one of the most visible sports equipment manufacturing brands in the world.

QBurst worked on a two-pronged approach— improve the accuracy of robots at the production site and calibrate the robots upon receipt by end-users.

At the production site, the robots are tested to identify deviations in preset outputs such as turning angle, motor speed, and rate of ball play. The input variables are fine-tuned to achieve the desired values within the defined tolerance limits of the robot. The factory environment allows for a detailed capture of output variables such as motor RPM and fine-tuning of the input parameters such as motor voltages. The fine-tuned values are stored in the backend and used when the robot is in the field with the users. This is achieved via the mobile app that controls the robot.

Once the robot reaches the users, it can be calibrated by an easy-touse mobile application that manages multiple combinations of ball play. The calibration also includes options for fine adjustments, a feature that can be used to correct deviations that may occur due to prolonged use.