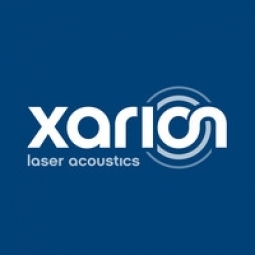 XARION Laser Acoustics is a provider of unique, laser-based acoustic sensors. The membrane-free optical microphone uses an IP-protected principle of operation: it detects sound based on its ability to change the speed of light. Since no mechanically movable or deformable parts are involved in this approach, the sensor comes with a linear frequency response free from mechanical resonances. The microphone shows an unprecedented frequency bandwidth exceeding state of the art solutions by a factor of ten.

For the detection of sound waves, conventional microphones use membranes or other moving parts as intermediaries between the incoming acoustic and the resulting electrical quantity. For acoustic ultrasound sensors based on piezoelectric crystals, the approach is similar: the acoustic wave mechanically deforms the crystal. In contrast, the patented idea behind XARION’s Optical Microphone is to exploit another, completely different property of sound: the fact that sound changes the speed of light! In a rigid Fabry-Pérot laser interferometer consisting of two miniaturized mirrors, sound pressure changes the refractive index of the air. This alters the optical wavelength and the light transmission which consequently leads to the respective electrical signal. In contrast to conventional microphones, the Optical Microphone is the world's first microphone without any moving parts. No mechanically movable or physically deformable parts are involved. By consequence, the sensors exhibit a compelling frequency bandwidth, free from mechanical resonances. The sensor principle is highly sensitive. In fact, refractive index changes below 10-14 can be detected with this technology. This corresponds to pressure changes as small as 1 ?Pa. 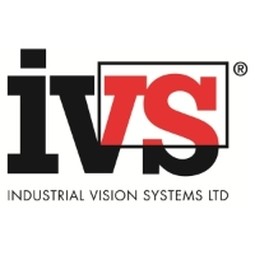 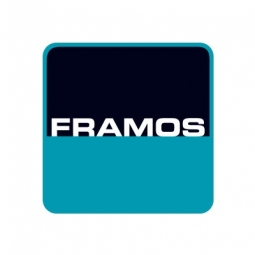 Supplier
Framos
Framos GmbH offers a portfolio of vision services and components to enable machines and imaging and vision technologies.The company has been a leading global supplier of imaging products, custom vision solutions and OEM services and as a modern family business. It has assisted its customers since 1981 in the development of vision technologies.
Learn more 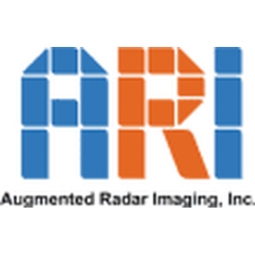