The Future Is Now.

Overview
Company Description
Rethink Robotics is a new kind of robotics company, and their mission is to create a new kind of manufacturing robot. One that introduces robotics into processes that manufacturers have never been able to cost-effectively automate. One that uses common sense to perform a wide range of tasks and vastly improve productivity. And one that safely works side by side with its human counterparts, who are able to train it with no programming or engineering expertise.

Year founded: 2008
IoT Solutions
The company wants to change that reality with its smart collaborative robots like Baxter and Sawyer that can easily work with humans and adapt to real-world variability and imperfections. 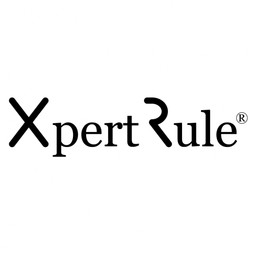 Supplier
XpertRule Software
XpertRule is a global leader in Decision Automation solutions with a focus on the Industrial IoT. Our software combines Machine Learning with human expertise and deploys across the IoT ecosystem from the Edge, to Cloud and mobile device (for alerts and troubleshooting)
Learn more 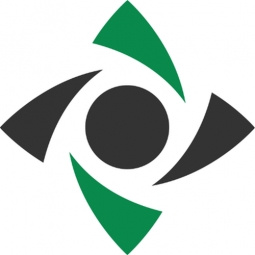 Supplier
Veo Robotics
Veo Robotics is transforming manufacturing with products that incorporate advanced computer vision, 3D sensing, and AI. Their first product lets high-performance industrial robots work collaboratively with people to enable much more flexible, productive, and efficient manufacturing workcells.
Learn more
Supplier
Blue Danube Robotics
Blue Danube Robotics focuses on safe human robot collaboration in mass production. The Austrian company produces safety solutions for Robots, Cobots and End-of-Arm-Tooling (EOAT). These make robots safe for humans and thus efficient for enterprises. The patented AIRSKIN? by Blue Danube Robotics is a sturdy, pressure sensitive skin that is mounted simply and directly onto the robot. It is available for almost any robot and application and the only solution for End of Arm Tooling (EOAT). Benefits for customers are cost efficiency, higher productivity and simplified risk analysis.
Learn more
Supplier
Smooth Robotics
Smooth Robotics solution the operator teach the robot which path to follow and were and how to weld - just by using our joystick solution mounted on the robot.
Learn more 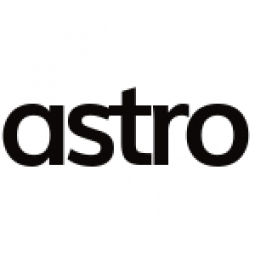