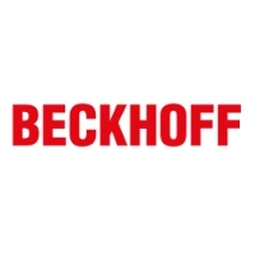 Supplier
Beckhoff
Beckhoff implements open automation systems based on PC Control technology. Products that can be used as separate components or integrated into a complete and seamless control system are available for all industries.
Learn more 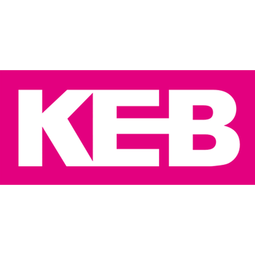 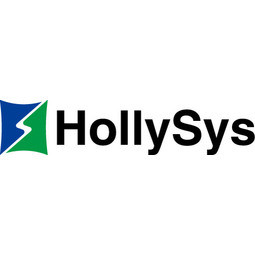 Supplier
Baumüller
Based in Nuremberg, Baumüller is a leading manufacturer of electric automation and drive systems. Our employees are planning, developing, fabricating and installing intelligent system solutions for mechanical engineering at more than 40 locations worldwide – from the user interface and motion control software as per PLCopen, software modules and controls all the way to converters, electric motors and the entire service program for automation solutions.Baumüller’s full range of services also includes the areas of service, installation, assembly and relocation. Baumüller is one of the leading automation partners in mechanical engineering worldwide.
Learn more 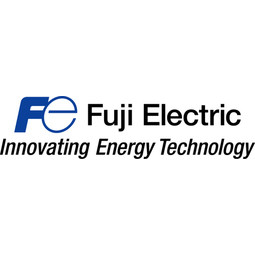 Supplier
Fuji Electric
Through their pursuit of innovation in electric and thermal energy technology, they develop products that maximize energy efficiency and lead to a responsible and sustainable society.Year Founded : 1923Stock Ticker - 6504:JP
Learn more