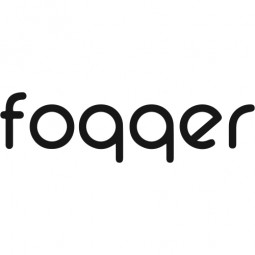 Fogger provides its own software development toolkit and a platform, as well as ready-made applications. With centralized management, storage, and a real-time communication mechanism, it’s a solution capable of building any large-scale industrial application.

Year Founded: 2014
IoT Solutions
The term Internet of Things (IoT) has grown to cover much more than only consumer technologies. As the world is becoming connected, immense amounts of data are being generated and analyzed. Industrial devices stand at the frontline of that revolution.

Machine data is a crucial source of business and operational intelligence for industries such as energy, oil and gas, renewables, mining, and transport, among others. However, along with increasing data generation industries are facing tradeoffs between data processing efficiency, security, and flexibility. The real question faced by executives now is not whether or not to analyze their Machine Data, but how to do it faster, cheaper and more securely than other players on the market.

Classical cloud solutions are not able to connect, and effectively analyze Machine Data generated by industrial devices, which is often scattered over vast hard to access areas. They generate high costs, provide weak security and have limited functionality layers. The new era of IoT that we are entering requires a new solution that provides an intermediary between devices and a centralized cloud to support a development platform and infrastructure.

With that in mind Fogger was created, aimed at providing such a solution and enabling industrial IoT companies to improve their customer experience by adding additional value to their products.
Key Customers
Elmodis, IEES, MAAR Technology
IoT Snapshot
.
Use Cases
Edge Computing & Edge Intelligence 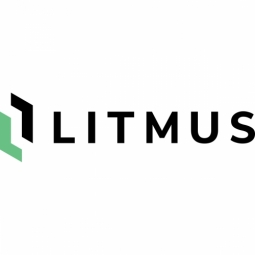 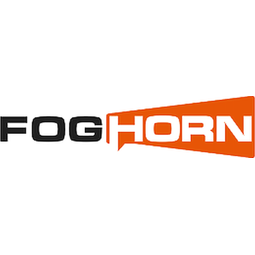 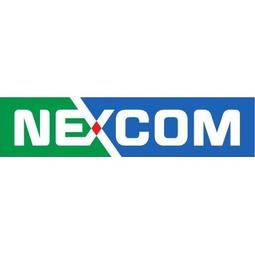 Supplier
NEXCOM
NEXCOM provides the cost-effective and short time-to-market Design and Manufacturing Services (DMS), which is a comprehensive customization service for tailor-made solutions to earn high customer satisfactions. NEXCOM's DMS offers diverse product customization from core modular designs to finished products according to customers' diverse specifications in all kinds of industrial field. The levels of the service include manufacturing new CPU board and system product to fulfill customers' unique applications.
Learn more 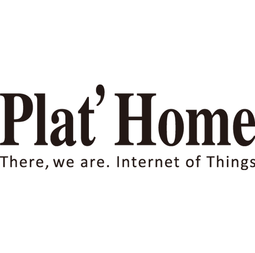 Supplier
Plat'Home
Plat'Home is a major developer and manufacturer of Linux micro-servers. Ever since foundation in 1993, the company has supplied computers made in house to communication and network fields as a pioneer of Linux servers. The palm-top-size ultra-small Linux server, OpenBlocks®, has been adopted by a wide range of areas to support Japanese social infrastructure, including not only major telecommunication operators but also logistics, transportation, finance, the energy industry and government agencies. Recently Plat’Home has attracted a great deal of attention in the high-growth fields of M2M and IoT (Internet of Things).
Learn more