What is industrial automation?

Industrial automation is the use of automation technology to improve the efficiency and quality of industrial processes.
It is commonly applied in discrete and process manufacturing, logistics and warehousing, as well as capital intensive industries like energy.

What is Edge computing?

Edge computing is moving the point of compute from cloud based remote servers or on-premise servers, to the edge of the network, into the physical world. Data analysis and storage take place on-site, near the asset, without necessarily sending data to the cloud.

Edge computing can be done at multiple points along the edge-cloud continuum with different architectures. The edge computing resource can be gateways, edge devices, embedded system on chip, other more centralized edge nodes, or even data generators, such as sensors, itself.

In many cases, edge computing exists in tandem with cloud computing. A popular architecture seen in industrial automation is the usage of edge computing to execute rules developed in the cloud, to reduce traffic flow in networks.

Edge computing is most suitable for real-time decisions taken for isolated situations in the physical world. By performing compute as close as possible to the physical asset, edge computing minimizes both latency and bandwidth use, as well as security vulnerabilities.

The physical world communicates in volts and amperes, and the digital world communicates in bytes. Many analog signals, especially from older equipment, are unable to be fully converted in formats that can be sent to the cloud for processing. Putting computing power, hence intelligence, at the edge, can unlock a variety of automation use cases that were not possible before.

IIoT devices produce large data sets. Sending all captured data to the centralized cloud for analysis, and then waiting for control actions to be generated and sent from the cloud to devices slows down responses to real-time events happening in the field. Time delays are not accepted in some mission critical control systems such as those in explosive and dangerous processes.

The volume of data generated in industrial automation from machines and sensors is increasingly exponentially and would overburden networks. Architectures that allocate some compute resources at the edge to analyze or pre-filter data before sending them to the cloud reduces amount of data sent to the cloud.

It is more scalable than on-premise or cloud computing

As industrial automation becomes more widespread,
the number of devices increases exponentially as more parameters are measured. The client-server, request-response model is too unwieldy to be scalable as the server would need to request all information from all devices as it is generated, resulting in a rapid escalation of networking and cloud computing costs. The local edge compute resource can provide intelligence where it is needed, when it is needed, at the right amount required.

As more and more assets are connected, cybersecurity becomes increasingly important to protect physical processes from being impacted. Some companies have built air gaps between their assets and the external world, which fully protects their resources, but limits their ability to analyze and automate. Edge computing limits the amount of data travels, hence reducing the risk of exposure to cyberattacks.

Edge computing is becoming increasingly relevant as industrial automation goes beyond the limits of use cases that can be supported by cloud computing. Currently, hybrid edge-cloud computing models are still the most prevalent, with limited computing at the edge, such as pre-filtering and classification of data. The edge computing resources are still rather “centralized” at edge data centres or edge nodes, rather than on devices where data is generated.

In the future, we will see more “pure” use cases of edge computing being implemented such as swarm intelligence and truly remote controlling technologies, as edge computing business models and value chains become more clearly defined. 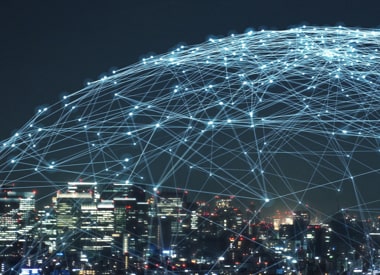 Insights
How to extract value from your data
Data might be the new oil but it is a much more complicated commodity. Maximizing the value of your data requires a clear strategic vision that includes both internal use cases and external monetization, while accounting for regulatory, security, and privacy risks.
Learn more 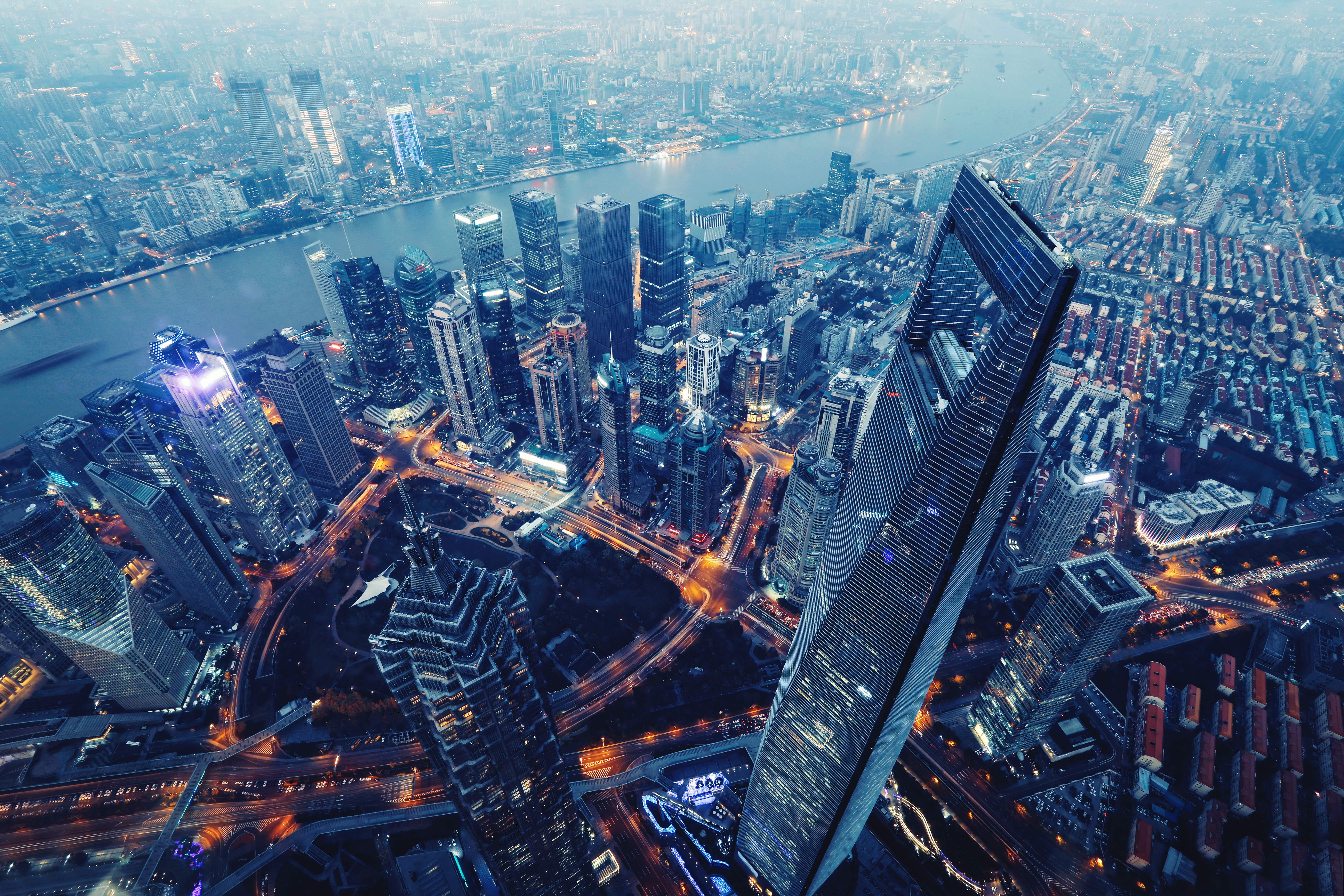 Insights
How to build your digital innovation footprint in Asia
Emerging and developing Asia will contribute 57.4% of global GDP growth in the medium term, generating $10.1 trillion in new annual economic activity by 2025. China alone will contribute 31.2% of global GDP growth during this five-year period, with China’s GDP growing by $5.5 trillion during this period.
Learn more 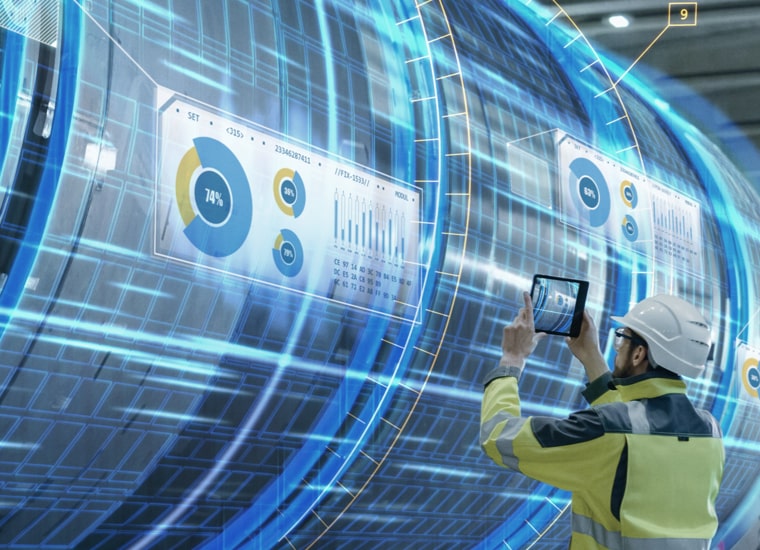 Insights
Three edge computing trends and why you should care
Edge computing involves hardware and software technologies that enable storage, computing, and processing close to the device that generates or consumes data. ‘Close’ is a relative term that could include servers co-located with cell towers, on premise servers, or operational devices.
Learn more 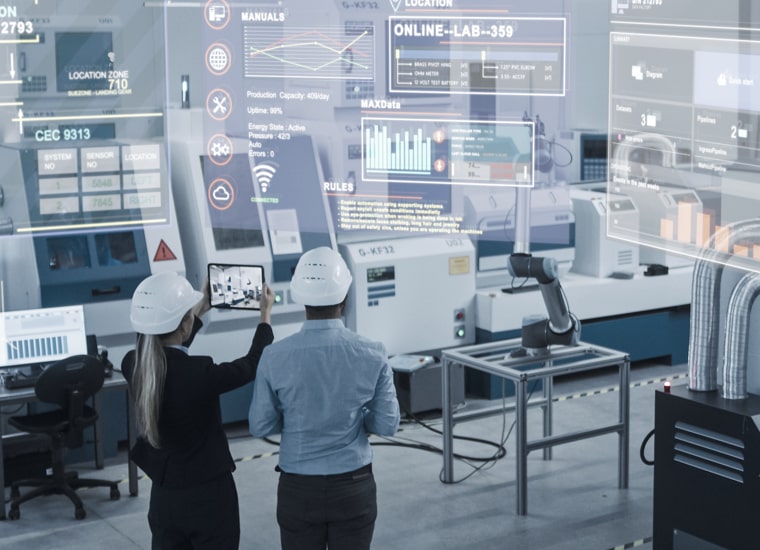 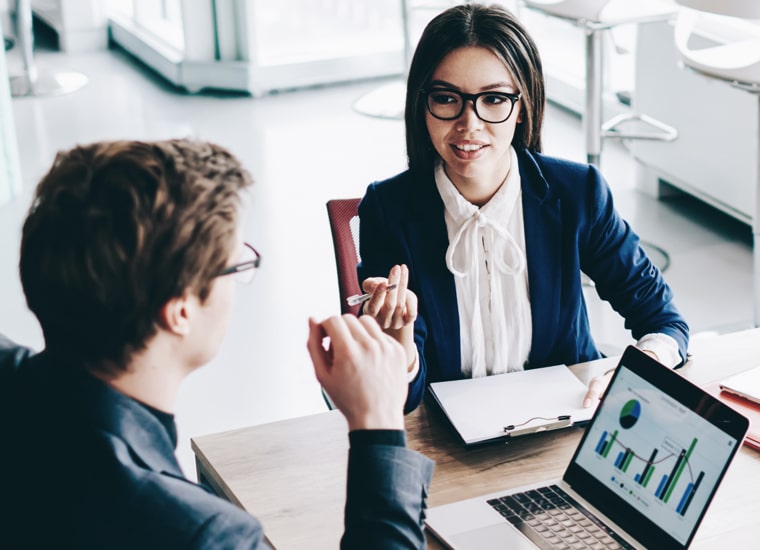 Insights
5 mistakes to avoid for a successful IoT implementation
Every year more and more products are entering the IoT space, and billion of products are connected to the Internet. If you are considering implementing IoT within your organization, or developing a new connected product, read on to ensure you are not making these five common mistakes.
Learn more 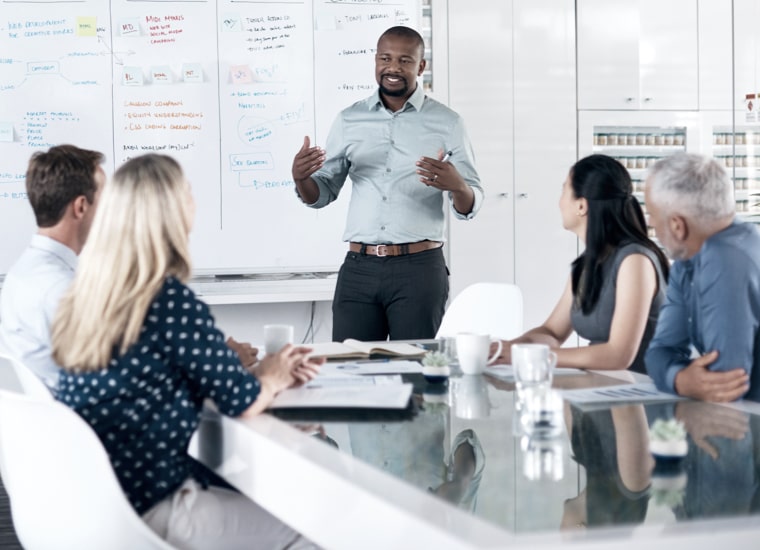 Insights
The state of B2B sales and marketing
The transition from field to virtual sales involves a high degree of adaptation to the current sales force structure and their work habits: Power shift, such as changes in account and deal responsibility Shift in the sale process from physical and phone to virtual and digital and shifts in privileges, such as specific work benefits.
Learn more
© 2015-2022 IoT ONE Limited