IoT Succeeds at the Bottomline not Data

Over the past few months, and through a series of articles published, we have learned about the IoT architecture and the potential value it brings to any business vertical, be it something as non-traditional as the hospitality sector looking to find ways to study customer behavior through devices installed in properties, or a bank wanting to understand banker’s footprints through sensors staged within ATM machines in order to find ways to build innovative products, grow business and cut costs. So looks like IoT will transform the way every company does business, right? Well not so soon in my opinion.

IoT has been around for decades but the technology of data extraction has simplified. When Forbes published the article, IoT takes over Big Data, I began to ponder upon IoT’s potential to bring positive cash flow for all stakeholders within an IoT value chain, including the device manufacturers, assemblers, hardware and software providers and distributors. While the cost model simplifies, can early adopters continue to just collect data? After all the cost of storage has reduced to a tenth of what it used to be with traditional data warehousing solutions. For how long can VCs sustain their ‘acquisition spree’ of IoT-based start-ups just to acquire more data? At what point do we stop?

Let’s fall back to basics of Finance 101 and find some answers by understanding P&L and how it influences the behavior of stakeholders. A financial statement typically consists of Revenue, COGS, SG&A and EBITDA. Revenue minus COGS gives us gross profit or GP and subtracting SG&A from GP gives us EBITDA which is generally expressed as a percentage of Revenue.

Following the Disk vs. CPU evolution, we learned that Analytics on Big Data only became economically viable when storage became cheap. Companies began to learn that they could collect large amounts of data and use it for building new categories, service new segments or simply making money by selling data. In other words, monetizing data and running analytics on Big Data began to be looked upon as a source of revenue.

Depending on how an industry builds its P&L, the cost of manufacturing sensors, Edge Computing and securing data delivery would show up as COGS or SG&A. If a retail chain purchases large set of IoT devices to optimize supply chain and delivery, the initial purchase will be treated as a capital investment and probably show up as a depreciation expense over an appropriate amortization schedule. 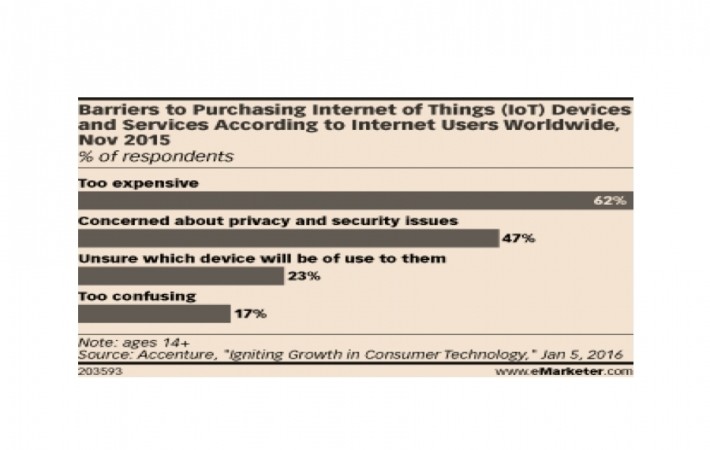 In short Big Data Analytics is a business and IoT is buried somewhere in COGS or SG&A. As long as IoT is viewed as a cost, the first reaction from C-Suite will be to minimize it – rather than asking “How much do you need?” the question will be “How little can you manage with?” This attitude does not invoke excitement among decision makes and eventually shareholders, and perhaps leads only to reluctant investments in what is seen as absolutely necessary to get the job done.

Finally, for those who are charged with promoting and evangelizing IoT. It’s imperative to make a clear connection with revenue generation and new business development. Perhaps exhibiting that adoption of IoT leads to new business opportunity, revenue and profits could help but that won’t be enough. May be even encapsulating the story of how data storage made a ‘financial switch’ from cost side of the equation to revenue side is not a bad idea to build a positioning story around IoT.

As IoT starts to slide down the Gartner’s Hype Cycle, business development will need to encourage growth oriented mindset within executive sponsors and buyers to consider a Greenfield approach and build thorough cost recovery models to justify any subsequent IoT investment.

As long as IoT is viewed as a cost, customers, prospects and internal IoT stakeholders’ questions will always be “How little do you need?” 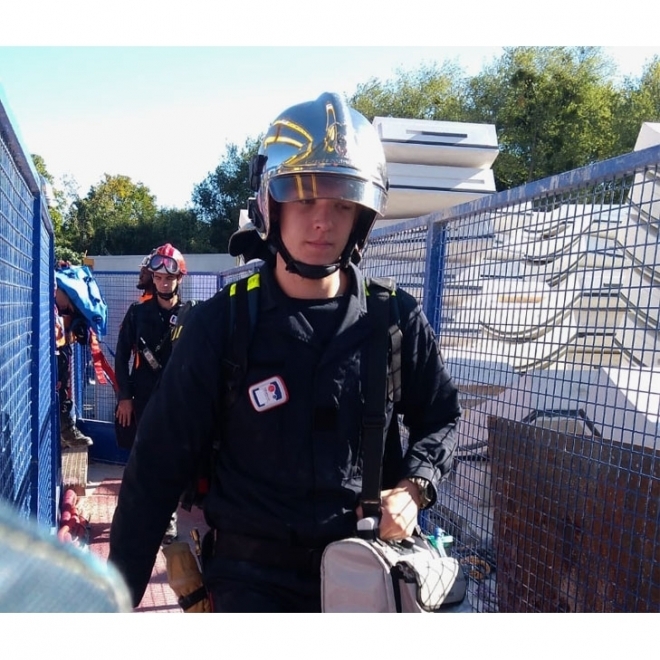 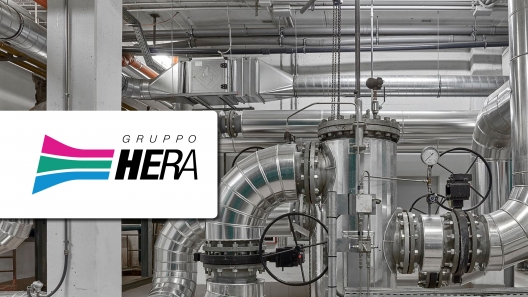