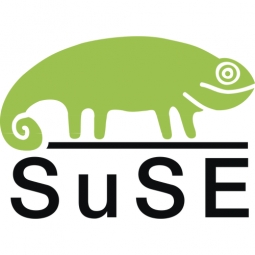 Boosting innovation and driving technical agility has always been Ubisoft’s primary goals. Kubernetes, therefore, has become increasingly essential in achieving these technical goals. Before the creation of UKS, the infrastructure team was already an early adopter of containers. This makes sense when you consider Ubisoft operates in almost every global territory and has a complex hybrid cloud and on-premises architecture. The team knew in 2016 that a cloud-native, container-centric approach would drive greater agility and help prepare the business for the future. They also knew Kubernetes was a flexible, open, and agile way to get there.

When team lead, Gregory Gstalder, joined the team, he realized, like many others at Ubisoft, the challenges of running applications locally. His team began spinning up Docker instances to containerize selected services — sharing the initial results among development teams. Encouraged by the results, different teams started to share their experience with containers. Soon, a group of developers created the Cloud Native Committee — a group dedicated to sharing ideas and community solutions around the business. In 2017, having seen industry momentum building in several sectors, an IT team initiative led by Alexandre McLean, a technical architect, decided to standardize on Kubernetes, and the creation of UKS followed soon after.

Founded in France in 1986, Ubisoft is a truly international company. Present in five continents, the company owns more than 40 development studios across the world and works in 55 spoken languages. It is proud to have built the gaming industry’s most prominent in-house creative force, with more than 80% of its teams dedicated to content creation.

Like many companies, Ubisoft didn’t start life in containers but, over the years, Kubernetes has taken its place within the strategic solution set. Setting its sights on global growth, Ubisoft has put Rancher Labs at the heart of its central KaaS hub, Ubisoft Kubernetes Service (UKS). With Kubernetes and SUSE Rancher, the technology team at Ubisoft is accelerating the journey toward a cloud-native, microservices-centric future. The aim? To gain a competitive edge through innovation and, critically, to drive serious management efficiencies.

Kubernetes orchestration became critical as Ubisoft’s hybrid cloud strategy accelerated. The reasons for nurturing a hybrid environment were apparent. There would always be some secure systems that needed private cloud protection (e.g., customer data management), but Ubisoft also wanted to access all the benefits of the public cloud.

Development teams were encouraged to develop cloud-native microservices in Kubernetes, and before long, innovative new projects proliferated across the business. Because some teams were developing for Ubisoft’s private cloud and some were developing for the public cloud, the UKS team wanted to provide a unified and consistent development methodology. The UKS team wanted Ubisoft’s developers to have the freedom to develop in their own way, and in most cases, developers were starting from scratch with Kubernetes. The goal was to optimize workflows as best as possible and save them time by not having to reinvent the wheel with every new deployment — develop their own script, manually manage the basic processes — RBAC (role-based access control), monitoring and accessing the Application Catalog, for example. 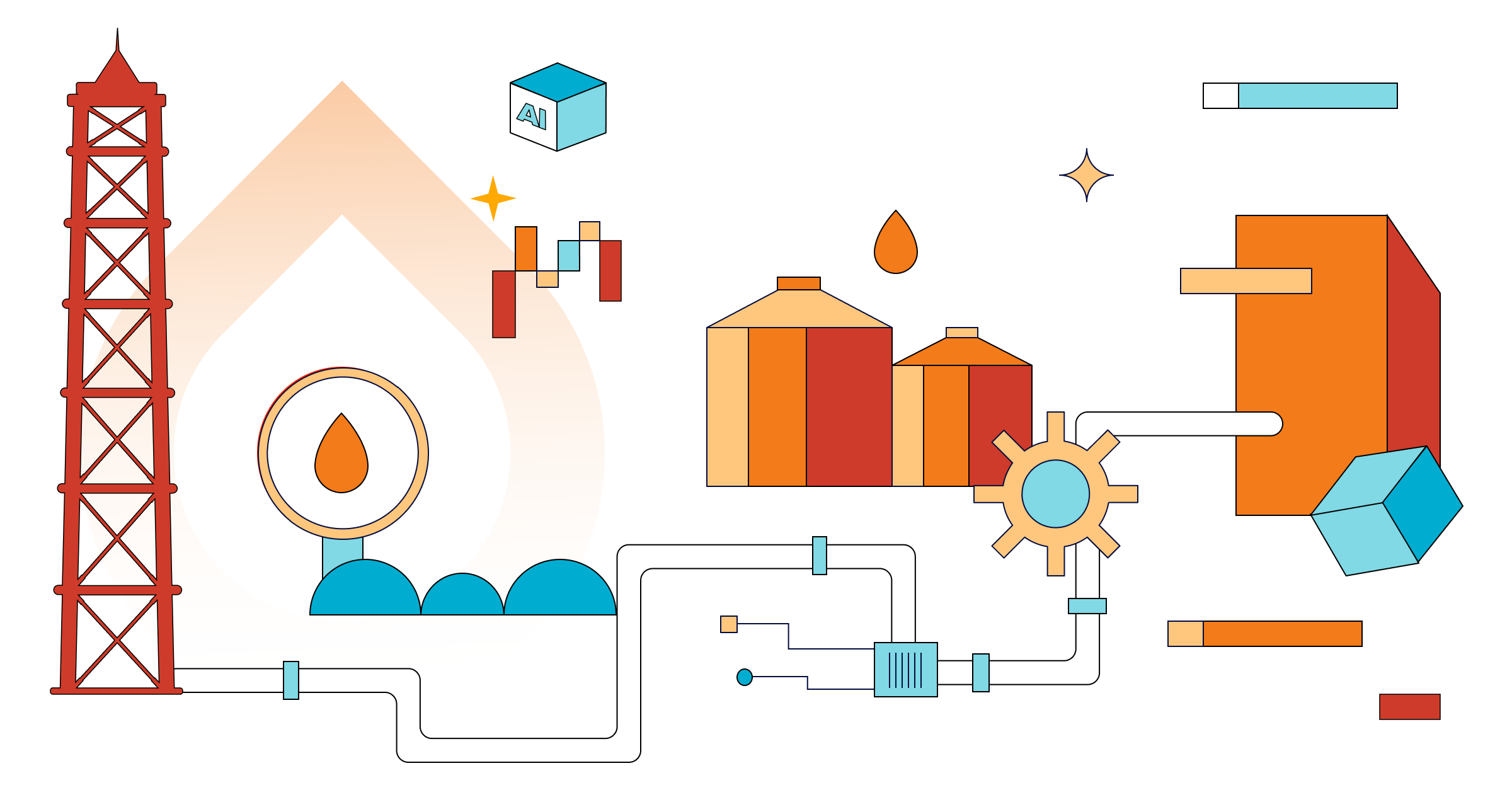