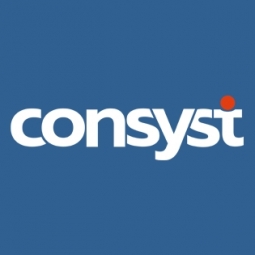 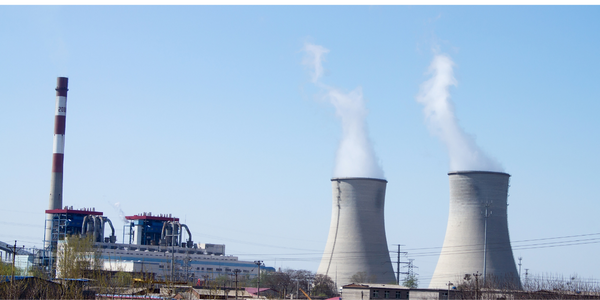 In India, 70 percent of the electricity generated is from coal based thermal plants. Indian coal is of low grade with ash content of the order of 30-45 % in comparison to imported coals which have low ash content of the order of 10-15%. 75 percent of this coal would go to thermal power plants and large quantities of fly ash, a residue of burning of pulverized coal and lignite is, thus being generated at Power Stations in the country, which not only requires large areas of precious land for its disposal but is also one of the sources of pollution of both air and water. The management of fly ash has been troublesome in view of its disposal.

Karnataka Power Corporation Limited (KPCL), an electrical power generating company owned by the government of Karnataka. The modes for generation of electric power are hydroelectric, thermal, diesel, gas, wind and solar. KPCL began its journey with a humble beginning in 1970 with an installed capacity of 746 MW which has expanded its capacity to 8738.305 MW in 2019.

At KPCL Thermal Power Plant , CONSYST implemented an advanced fly ash handling formula by integrating IIoT with their management software. We integrated data from OT systems like PLC and DCS to their software hosted in a cloud thus enabling real time monitoring.