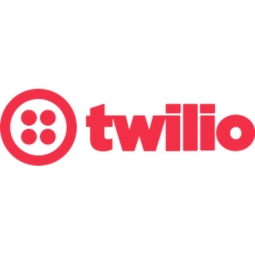 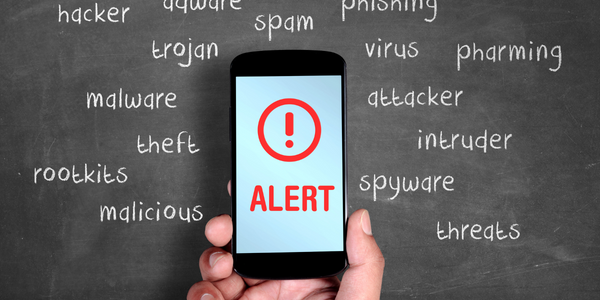 EMC wanted to find a less labor-intensive and more immediate way to alert employees of IT system updates. Traditionally, if a service was down, IT would draft an email, proof it, get several stakeholders to sign off, and finally send it. Then they’d hope that the user’s email was unaffected and that the user would actually open and read it.

After sending 1.2M of these alert emails in a single month, EMC decided there must be a better way. To save themselves both time and resources, EMC built an automated IT alerting system and chose Twilio SMS to power it for over 68,000 employees.

Thousands of EMC employees rely on a critical set of IT tools to do their jobs at EMC HQ and all around the world. If one of those tools, like email or VPN, goes down, employees need to know immediately. Traditionally, EMC used email to update the company with IT alerts. But, these messages weren’t getting to employees fast enough.

EMC is a global cloud computing company that provides data storage, data center infrastructure, analytics, and information technology as a service to thousands of businesses around the world.

With a newly built automated alerting system, connecting Twilio SMS directly would have been the straightforward next step. However, the EMC team took it one step further and added an internal API service layer on top of Twilio. With this service layer and a simple dashboard, employees are empowered to choose which services they want to monitor as well as create new alerts themselves.

Six months into using Twilio, Hourani predicted the outbound SMS volume would hit 900,000 a month. And employees are happy about that. Hourani received “tons” of positive emails immediately after IT announced the new SMS monitoring services. It’s clear to Hourani that they’re not going back to an email-based alert system.