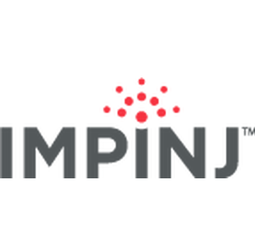 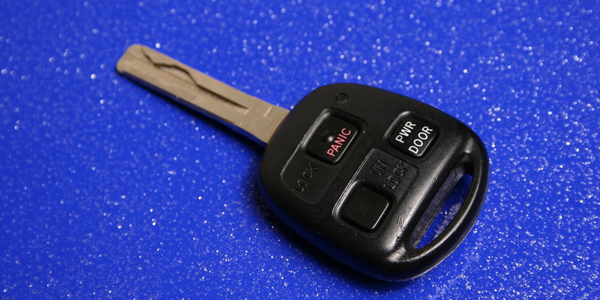 Technology Category
Applicable Industries
Use Cases
The Challenge
As a provider of luxury vehicles, the dealership was often a target of organized crime. The thieves would take the car for a test drive and switch out the key with a fake one. They would then return after the dealership had closed—and sometimes while it was still open—and steal the car by loading it onto a truck. Car theft was costing the dealership about $420,000 per year.

Log in to view content
The Solution
AVS' anti-theft system includes a custom-built key cabinet with an automatic lock. Each of the approximately 200 keys within the cabinet has a tamper-proof RFID tag affixed to it featuring an Impinj tag chip storing an encrypted unique ID number. The tag becomes inoperable if anyone attempts to remove it from the key, which also breaks the antenna in the process. Built into the cabinet is an Impinj Speedway reader that constantly captures the ID numbers of those tags.

To take a key, an employee presents the locked cabinet with an ID card that is read by the Impinj Speedway reader. The reader verifies the individual's authorization to remove keys, and then unlocks the cabinet door. Data is transmitted to the back-end, notifying the system of who has taken which keys. Each employee is authorized to take no more than a specified quantity of keys, and only for a limited period of time. If the key is not returned to the cabinet at the appropriate time, or if more keys are removed than the number permitted, the software instructs the system to send an alert to designated parties within the company.

With greater insight into who is in possession of a vehicle’s key and when keys are not returned, the dealership is now able to protect their inventory from would-be thieves. 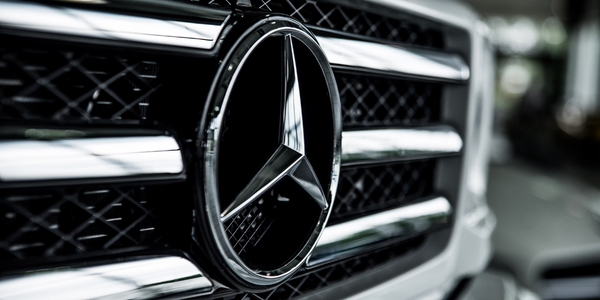 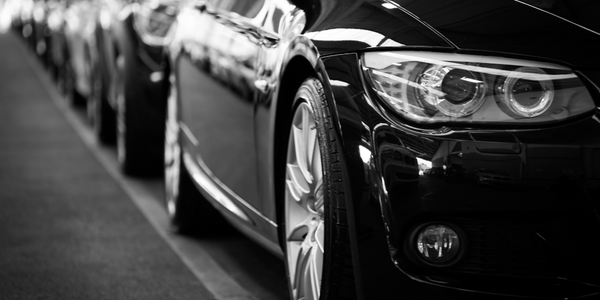 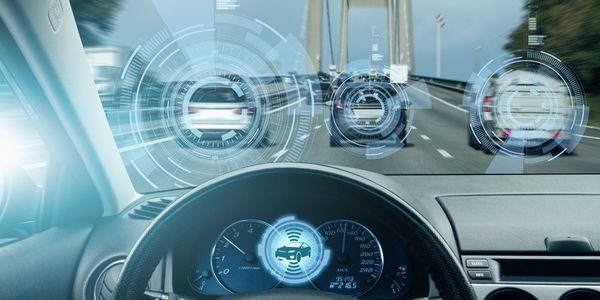 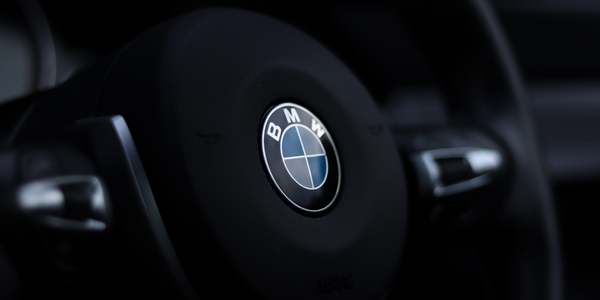 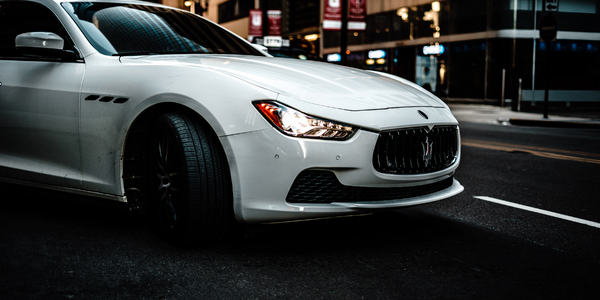 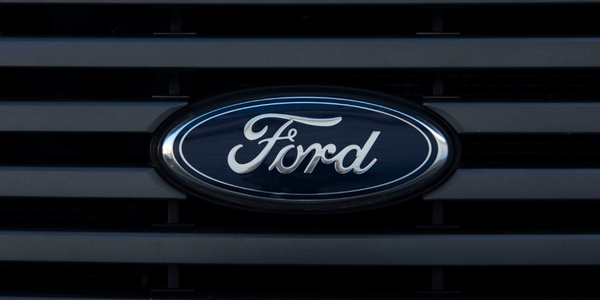