NTT Data > Case Studies > Beating Hackers at Their Own Game

Beating Hackers at Their Own Game 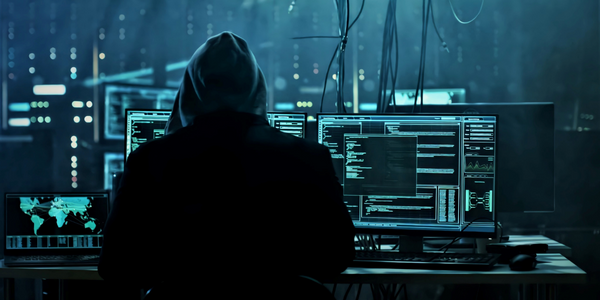 Using its internal testing teams, Konica Minolta validates that its printers meet the industry standard Common Criteria for IT security, ISO/IEC 15408. In addition to delivering to the latest ISO/IEC 15408 standards, Konica Minolta further hardens its printers through its bizhub SECURE service. Prior to sending a device to a client’s network, bizhub SECURE configures the device with additional encryption and security settings.

The problem is that for many customers, especially in government, healthcare, and finance, even 99.9% isn’t secure enough.

Konica Minolta recently announced its new line of multifunction printers, the bizhub i-Series. The bizhub i-Series features multiple next-generation technologies, including solid-state storage, a new code base, firmware, and integrated cloud services. To ensure that the product line is compliant with the highest data privacy and end-point security standards, Konica Minolta once again turned to NTT DATA for penetration tests.

NTT DATA's penetration tests of the i-Series line suggested modifications that would amplify device security and future-proof the product. Anticipating an enthusiastic customer response, Konica Minolta acted on those suggestions before releasing the product to market.