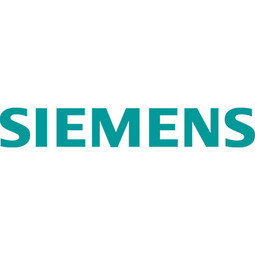 For optimum control of product quality, Banner relies on a high production depth. Its 560 production employees produce nearly all the components in¬-house that they need to make finished batteries on Banner’s six assembly lines. This includes the plastic parts for the battery cases as well as the paste-filled lead oxide grids. Their production involves two to five¬ days rest in maturing chambers to create optimum current absorption and storage capacity. Banner’s ongoing success was accompanied by a continuous, organic growth of the production facilities, adding or extending hall after hall until the complex filled the site that had seemed ever so spacious when the company moved here from a smaller place in 1959. These developments led to a heterogeneous production environment. “This confronts us with significant challenges, particularly concerning intra¬logistics issues, such as scheduling for the maturing chambers,” says Franz Dorninger, technical director at Banner. “We contemplated various ways to overcome this problem, including relocating to new premises.”

Simulation helps support future growth In mid 2015, Banner manufacturing engineers used a trial license of Plant Simulation to study the effects of reducing the number of assembly lines. “Modeling the fictitious exercise scenario was remarkably simple,” says Clemens Weiß, project manager at Banner. “The simulation results convinced our management of the benefits of simulation¬-based decision making.” A few weeks and a brief software training later, Weiß started working on the simulation of a real ¬life scenario. “Experienced workers had suggested that further growth would not be possible with the existing maturing chambers,” says Christian Ott, head of information and organization at Banner. “Simply adding more of these voluminous installations would further increase our shortage of space, so we wanted to verify the experience-¬based intelligence.” Plant Simulation enables Banner to represent the logical and time -related behavior of equipment using existing modules. Using Plant Simulation, Weiß created a functional model of the plant section in question. Centering on configurable models of the 25 different maturing chambers, it also includes the three upstream pasting lines. A decision¬tree allows selecting various batching strategies. For much of the equipment used in the Banner battery, digital data is not available. Acquiring reliable information from manufacturers and operators proved the most difficult task in creating its digital representation. Even so, the digital twin of this part of the Banner production facilities was functional after three months. “I used pre-fabricated modules for the plant simulation, which included all basic functionality of the production facility included in the digital twin”, says Weiß. “Using that tool’s advanced simulation programming language SimTalk, I found it easy to add specific functionality and to program the variations the decision -tree provides.” Creating a full-grown digital twin Although simulations confirmed the necessity to add another two maturing chambers to support the predicted growth, Banner managers did not take decision making lightly. They spent another two months studying the effects of various strategies and refining the model. “The simulations were repeated several times using various maturing chamber numbers, sizes, types and configurations,” says Ott. “Following the success of this initial project, we decided to hedge all future investment decisions by first studying their effects using the digital twin in the virtual world of Plant Simulation.” Putting relocation plans on hold, in early 2016 Banner decided to analyze all production processes to study the viability of investments to increase the production capacity of the facilities at the existing site. Although this means creating digital models for all stages of the production, from melting the lead bars to palletizing the charged batteries, first results are expected by the end of 2016. Weiß expects to be able to deliver results by then, even though the time line for the project is rather ambitious. While he initially tackled the task with two colleagues from manufacturing, the number of people working on the future oriented project is increasing. Four people working in supply chain management received Plant Simulation training so they can contribute to the project by modeling and optimizing substantial parts of the material flow. “While 2D is sufficient for all material flow simulation, I decided to use 3D simulation to build the digital twin of our production facilities,” says Weiß. “This provides us with the opportunity to include worker-related actions as well.” 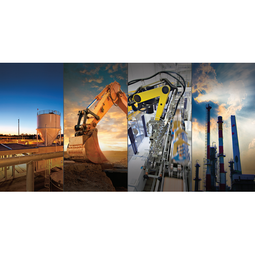 Case Study
Delivers Seamless Scalability to IOTATOI
IOTATOI is a division of Power Agent Systems that has developed an edge server called the Universal Monitoring System (UMS). IOTATOI is using UMS as an edge tier data collector to monitor backup battery arrays in manufacturing, mines, and chemical plants. This experience with battery backups led IOTATOI to expand the system to any condition that can be monitored by sensors such as vibration, heat, temperature, and flow. IOTATOI found they needed to move from their original middleware to something that would allow greater scalability and to also present information in a much broader way allowing them to dynamically look at the information and perform benchmarking analysis, feeding the data into analytics engines and creating a much more actionable view.
Learn more 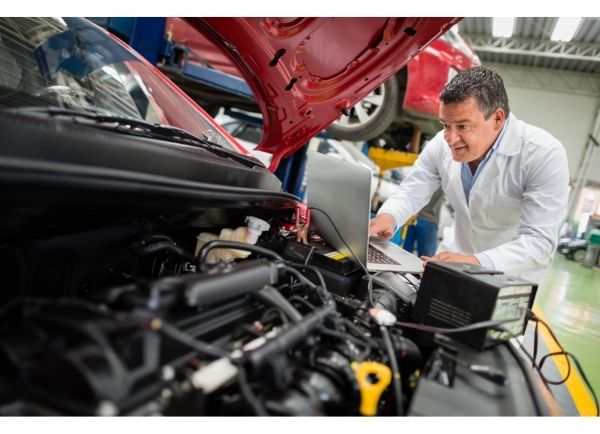 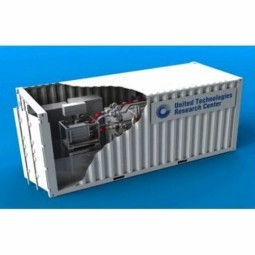 Case Study
Flow Battery Technology Changes Energy Distribution
The size of the cell stacks and the costly materials needed for construction of traditional flow batteries have kept the technology from becoming commercially viable. The solution is needed to make the stacks smaller and less expensive without losing any of the power.
Learn more
Case Study
3D Scanning and Inspection for the EV Battery Industry
Electrode slurry is coated onto copper and aluminium foil to facilitate electric flow. The metal surface, separator, and coating must be inspected for potential surface or edge defects as well as uniform shape and thickness.
Learn more 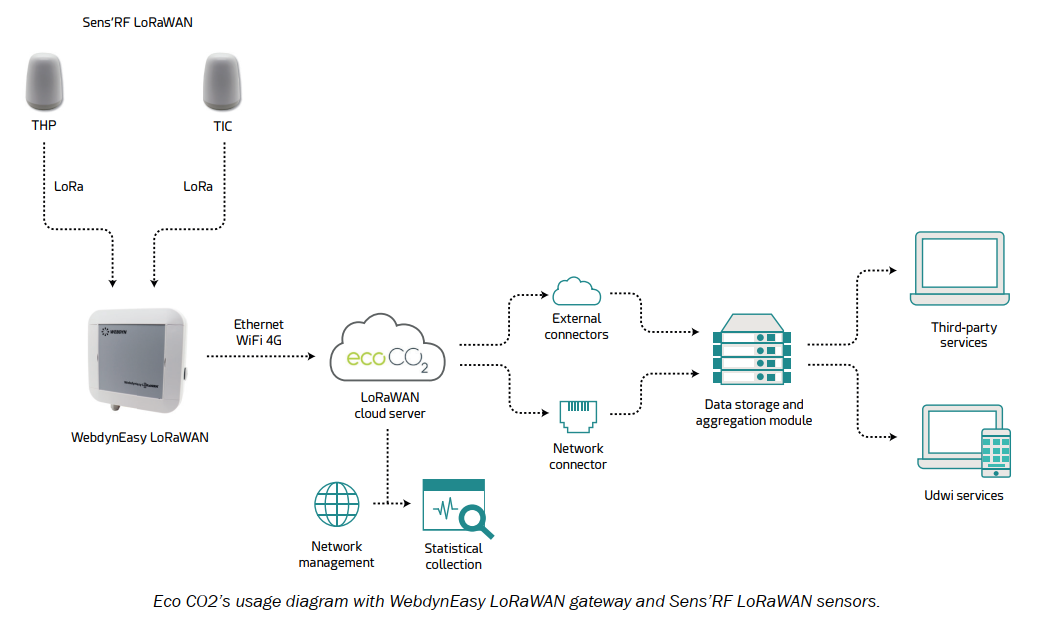 Case Study
LoRaWAN - Helping citizens and organizations to reduce environmental impact
More and more, our world is becoming aware about the environmental print that comes with population growth, limitation of resources, climate change and the need for sustainability. The biggest challange here was to raise awareness among citizens and organizations about their environmental impact, and to help themto reduce it in a sustainable way with the help of Real time data.
Learn more
© 2015-2022 IoT ONE Limited | Privacy Policy